about
I made this photo-series during a summer workshop in Hungary called Photo village which was organized in 2008. My main aim was to learn the camera obscura technic. The lead photographer and head tutor for the workshop was Balázs Telek. Under his guidance I came to understand how a picture is created naturally by light. My goal was to create a camera obscura, which depicts the world from different angles to be able to document almost everything around it and to create negatives depicting all sides of the box. The camera I made had a rail system on all its sides, suitable for 4x5″ sheets of film. The 5 holes located on a negative square-based the sides and tip of the pyramid. The experiment clearly proved that not every detail is interesting. That is why I present only the horizontal or the vertical pictures. 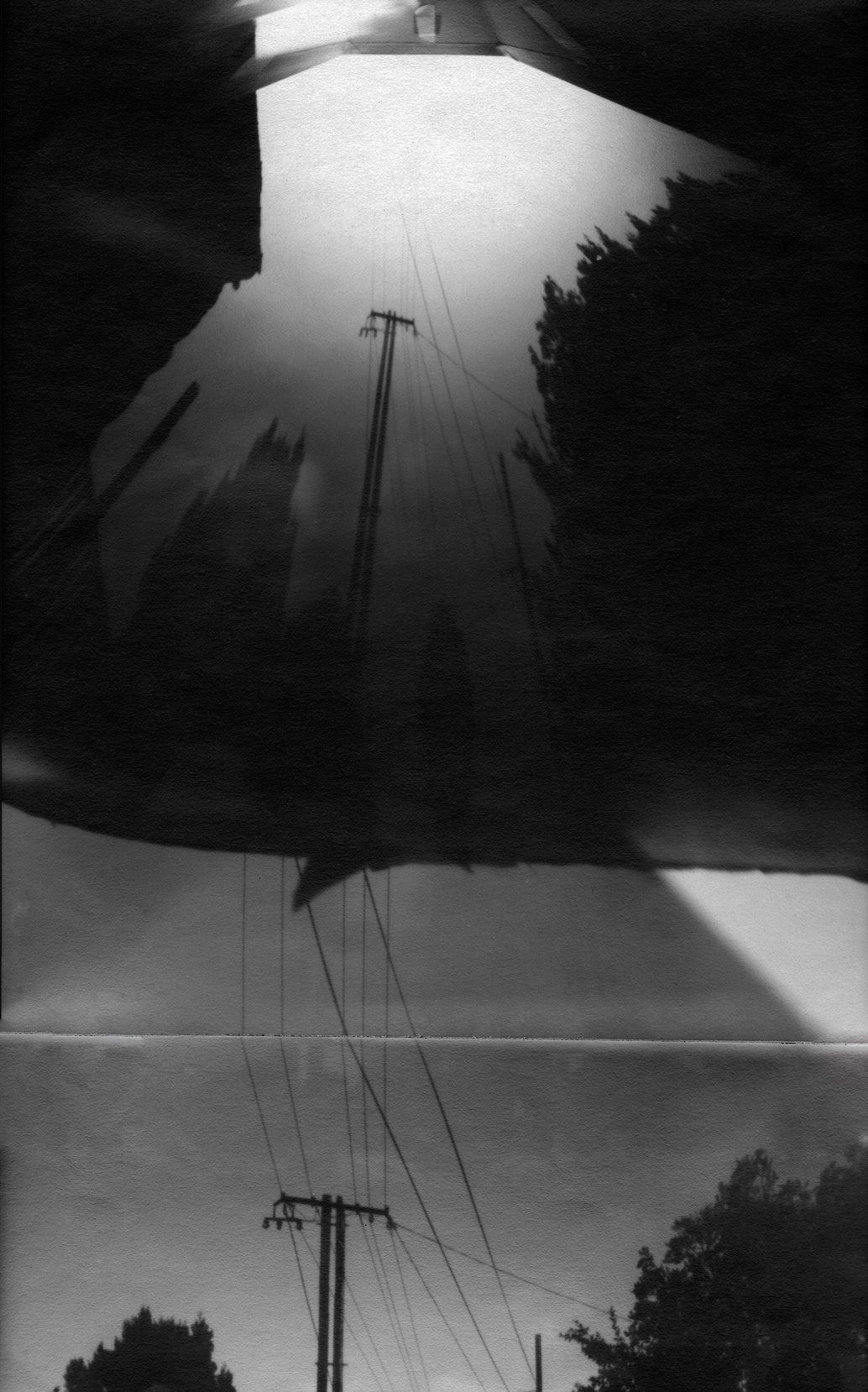 cserhátszentiván - hungary
↑Back to Top